Use of heat shrinkable tape in automatic electric welding machine 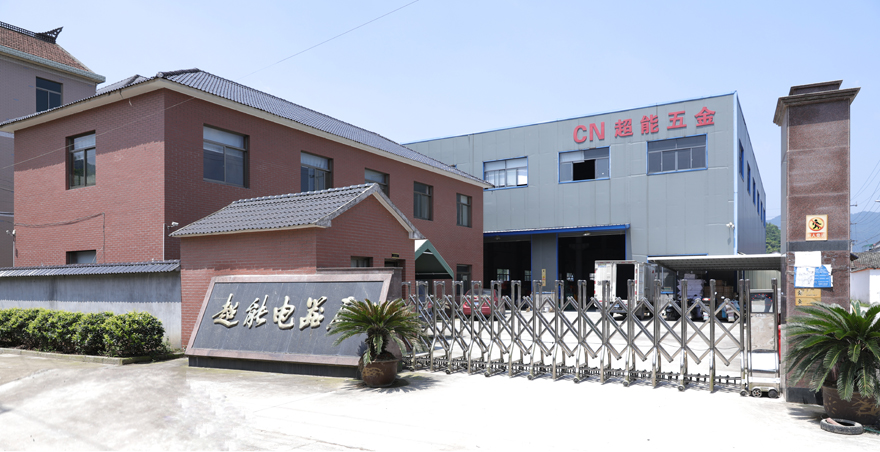 Significance of anti-corrosion of steel pipelines:

The corrosion of steel pipes is common in all sectors of the national economy and national defense construction, which has brought huge losses to the national economy. It also caused great difficulties to production and life. Corrosion occurs in steel pipes under natural conditions (atmosphere, natural water, soil) or man-made conditions (acid, alkali, salt and other media). A spontaneous useless consumption. The fundamental reason is that steel pipes are in a thermodynamically unstable state, and under the above conditions, they will be restored to their original relatively stable state. Generate iron oxides, carbonates, etc. Or converted to soluble ions. This process is the metal corrosion process.

According to statistics, China's annual output of steel is 160 million tons. More than 60 million tons are lost each year due to corrosion. Almost equal to the annual output of Shanghai Baosteel General Iron and Steel Plant. Corrosion is not only a waste of steel resources, but also shortens the service life of pipelines and equipment due to corrosion. The cost of replacing new pipeline equipment far exceeds the price of the metal material itself. The production cost is therefore increased, reducing the direct economic benefits And indirect economic losses are huge. Corrosion products form a scale layer, which affects the heat transfer and the flow rate of the medium. The heat transfer efficiency is reduced, and the energy consumption is greatly increased. More.

PREV : What are the common welding methods of fused pipe fittings      NEXT : What is a ppr welding machine 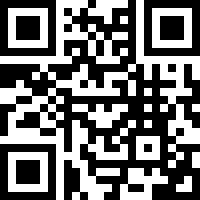